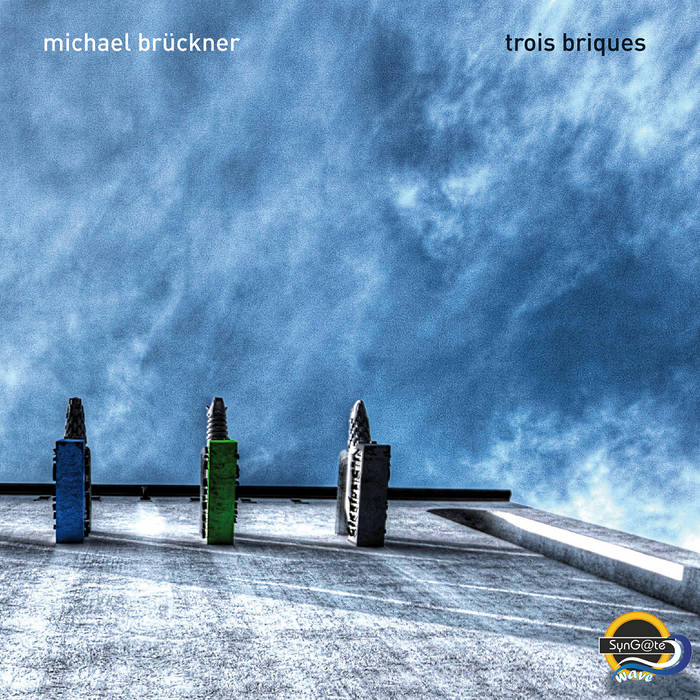 Music like a soundtrack from a movie. A story told in three chapters "La Brique Bleue (I have to play games)", La Brique Verte "(...just an empty nest)" and La Brique Noire "(the aloha shop at Honolulu)"

Photos by Cabguy* taken from his 500px stock
see: 500px.com/cabguy

Damu The Fudgemunk shares his recent collab with Def Pressé, plus jams from Common and more